Showing posts from November, 2019
Show All 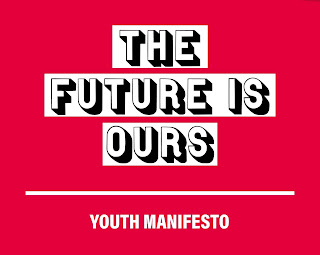 - November 26, 2019
Labour has set out its promises to pensioners in more detail - after the Tories' chose to ignore the biggest issue affecting older people in their manifesto; the social care crisis. Our polices will restore dignity and support for older people living in Britain. They include plans to: Introduce free personal care and invest £10.8 billion in social care provision Keep the free bus pass for older people Restore 3,000 bus routes that have been cut under the Tories and give councils the powers to regulate services again Stop the Tories taking free TV licences from over-75s Compensate the nearly four million women that lost out unfairly when the change in the state pension age was changed without fair notice Invest in Warm Homes for All with insulation for every home End the injustice of the state skimming 50% off the mineworkers’ pensions schemes The Conservatives have cut £8 billion from social care since 2010 – and have not allocated one penny extra to social care in
Read more 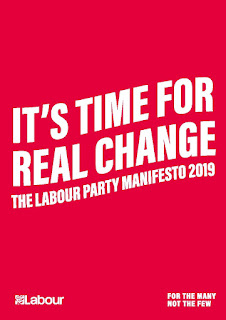 Yesterday I was in Birmingham for the launch of Labour's manifesto. Read the manifesto in full here . This election will shape our country for a generation. It is your opportunity to transform our country, so that it works not just for a few, but for all of us.
Read more 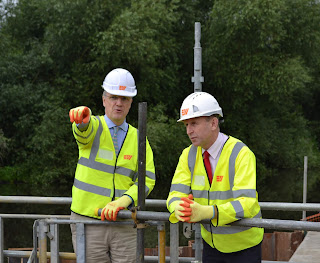 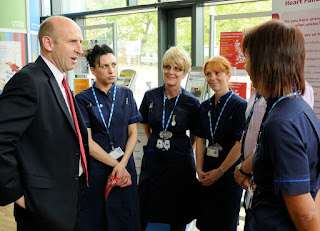 Free childcare for all 2-4 year-olds

- November 14, 2019
Labour will give 30 hours free childcare a week to all 2-4 year-olds. It will benefit 2,565 children in Wentworth & Dearne and save families thousands of pounds a year. We'll also open 1,000 new Sure Start centres - one in every community - to replace all those closed under the Tories. Childcare costs have risen twice as fast as wages under the Tories. Investment in the early years can transform the lives of children and their families. This will give all our children the best possible start in life. Labour will also provide free school meals for all primary school children, and give every school the funding it needs. This is the real change the next Labour government is going to bring to people's lives.
Read more

Over the last few days I’ve been out visiting properties affected by flooding. I’ve talked to residents in Wath and Kilnhurst and businesses in Parkgate. I’m dealing with a number of problems people have raised with me and am in close contact with the senior director at Rotherham Council who is co-ordinating the response. I have offered my support to the headteacher at Kilnhurst Primary School and checking the plans in place to make sure children can continue learning while the school is closed. After visiting businesses in Parkgate on Sunday, I reported back to Rotherham Council and urged immediate help. As floods recovery minister for the Labour government in 2007, when our area was so badly affected, I helped set up help for businesses through the Regional Development Agency, Yorkshire Forward, since abolished by the Conservatives: a £2m fund for small businesses, with up to £2,500 per business a £3m fund for larger businesses, with up to £100,000 per business The
Read more 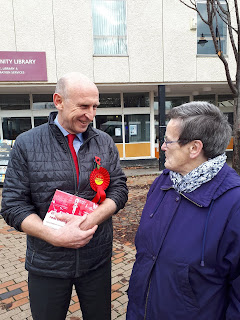 Our campaign to win a Labour government in 2019 is under way! We've already been campaigning in Rawmarsh, Wickersley and Wath with several more sessions planned soon. Get in touch if you'd like to join us - you'd be very welcome.
Read more